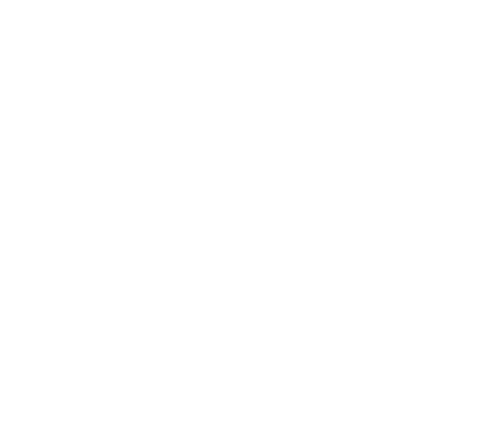 to call on the World Heritage
Committee to save our Reef

This extreme official censure is the only thing that will force our governments and polluting industries to take decisive action to fight the greatest threat to the Reef, climate change.

We are taking this message to key decision-makers in Australia and internationally who will influence the Reef’s fate. This is a powerful action we can take together to ensure its protection.

Please add your name to support this action.

The reef’s plight is unbearably sad. Its story is the story of climate change:

The Great Barrier Reef Marine Park Authority’s Outlook Report 2014 warned that: ‘Climate change remains the most serious threat to the Great Barrier Reef. It is already affecting the Reef and is likely to have far-reaching consequences in the decades to come. Sea temperatures are on the rise and this trend is expected to continue, leading to an increased risk of mass coral bleaching; gradual ocean acidification will increasingly restrict coral growth and survival; and there are likely to be more intense weather events.’

In this open letter we are urging the World Heritage Committee to:

There comes a time when the self-defensive protestations of individual nations must be overridden precisely because World Heritage is so special, and the responsibility for its protection is shared globally. That time has arrived for the Great Barrier Reef.

Governments are failing to act. We are urging the World Heritage Committee to urgently 'Declare the Great Barrier Reef in Danger.' Help stop further irreversible damage and save it for generations to come.

I'M DECLARING THE REEF IN DANGER. IF WE LET THIS ONE GO, IT'S GONE FOREVER AND THAT WOULD BE A DEVASTATING LOSS.. Layne Beachley

If we cant save our most precious heritage listed sites, we might as well sell everything to the highest bidder and stop pretending we care who inherits our country. Rachel Ward

I am declaring the Great Barrier Reef in Danger. It is a precious and unique jewel that we cant let die. It's time to care for this beauty and make a call to action. Katie Noonan

Im Declaring the Reef in Danger. Watch it die - or give it life. Use your power to save it while there is still time Dr Sylvia Earle

We are women and girls acting on climate change through the way we live and the choices we make every day. Please join our fight to save the Reef.

We can't stand by & watch the Great Barrier Reef disappear.
Your donation helps us keep fighting for however long it takes.